by Joshua Townshend
/
195 Views
No Comments 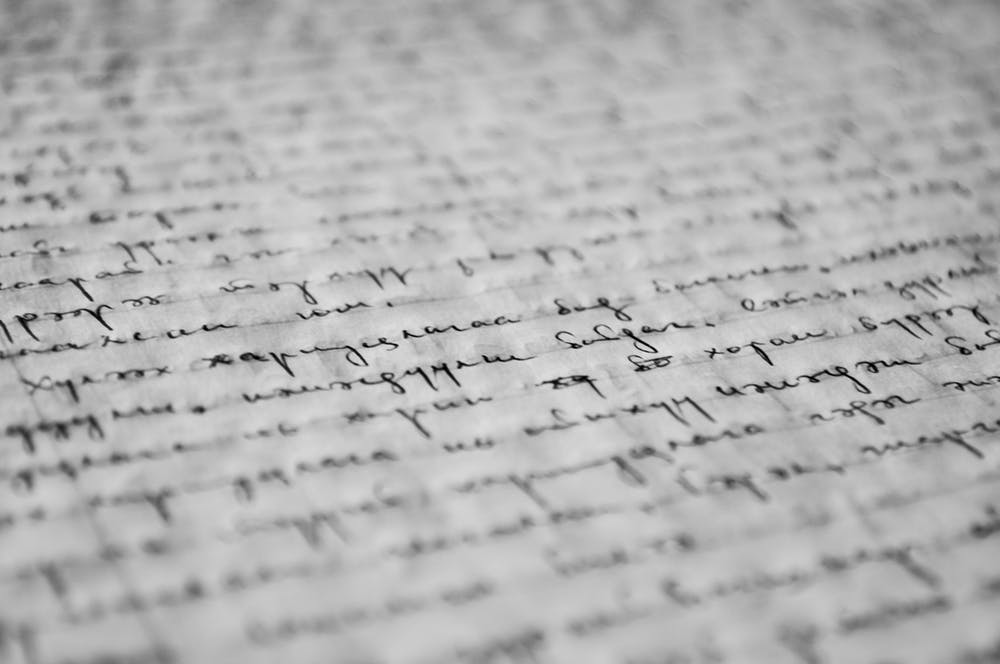 Welcome to the Creative Present, a show that’s dedicated to expanding your creative self expression. And at the same time getting your projects done. And I’m your host, Joshua Townshend.

There’s an old saying that says, Write what you know. And that’s true. But it’s only half true. Well, at least the way I’ve been hearing it over the years, when people talk about it, they always talk about, well, you know, write what, you know, for me, that tends to point people in a direction of, if you were a waiter, you should write about your years being on the waitstaff. You know, if you were on an oil rig, as an oil rig operator, you should write about what it’s like to be in Alaska as an oil rig operator, if you’re a chef, right about what it’s like to be a chef, what I’m digging into now, and what I feel is the other side of what right, what you know, is that there’s an underlying reality, there’s the underbelly of of all of humanity, and that we are talking really about that writing to that. So let’s say you grew up in a family that was, you know, somewhat dysfunctional. And let’s say the dysfunction came up in the world of workaholism, they were all workaholics people used work as a way to avoid the emotional reality of what was really going on. So it doesn’t make a difference if you set your story in a restaurant or on Wall Street or a beauty salon, or it doesn’t really make a difference as long as you’re writing to what you know, which is this thing of people using work as a way to avoid the emotional truth of the moment. And then if you don’t want workaholics, you know, you work with people who are underprivileged, or people who grew up with a chip on their shoulder, or people who dealt with betrayal or trust issues or emotional, basically, the underlying emotional themes that connects all of us, no matter where we are in the planet, what time we live on the planet. You know, we all have those moments of unworthiness or not being good enough, or trying too hard or not trying hard enough, or being lazy, or whatever it is, in that moment, we can make those underlying realities, a part really, of almost any story. And that’s what people come together. That’s what people come together to witness or watch on their own. Because it relates to the humanity of all of us, as it touches is there. So that’s my advocation for you today is to open up and expand the range of possibilities in terms of your writing in terms of getting to the heart of the matter of whatever it is that you’re really writing about going to the depth. So even if it’s a personal story about your own personal life, it’s the same thing really dig into what’s really operating. And really tap into that. Because remember, we’re not going for factual truth, we’re going for the emotional truth. It’s the emotional truth of the moment, is what we’re really digging for, because that’s what people experience. When people talk about facts. They say, Well, the fact is that it was 72 degrees today, right? I mean, that’s a fact it’s 72 degrees Fahrenheit, there’s no getting around it, because it’s a fact. Now I’ve been with married couples in their homes, and the house is at 72 degrees, and one of them is super happy, they couldn’t be happier. They are just happy, happy, happy. And it because everything is just perfect, right? It’s the perfect temperature and they’re perfectly happy. The other part of the couple, the spouse is sitting there freezing. But the fact is that it’s 72 degrees, the emotional truth, the physical truth is that only one of them is very comfortable, the other person is very uncomfortable. So really, it has nothing to do with the fact that it’s 72 degrees in temperature, what we’re looking at is the emotional truth is how 272 degrees feel to you. And within that you have a contrast because one person is super happy. And one person is just freezing and very unhappy, very uncomfortable. So all of this is to say, you can write about anything, anything you want, whatever your emotional truth is, whatever the underlying reality is, tap into that tap into those elements. And then you can make the story about any complexity. Because we’re really not watching a story about Wall Street or or hair salons, or fast food restaurants or living on a yacht, or working day in and day out at a hospital or anything like that we’re really watching are these relationships that happen and the things that spring up for it about jealousy and control and power, and not feeling good enough, not feeling seen, wanting to be seen, and all of those things. So this is your permission, this is your ticket to say yes. And keep expanding, keep growing, whatever it is that you want to talk about, write what you know, emotionally, and then put it in any situation. Any scenario that makes you light up from the inside.

Thank you for listening. If you love what you’re listening to please subscribe and then share with fellow creatives. For more, go to JoshuaTownshend.com 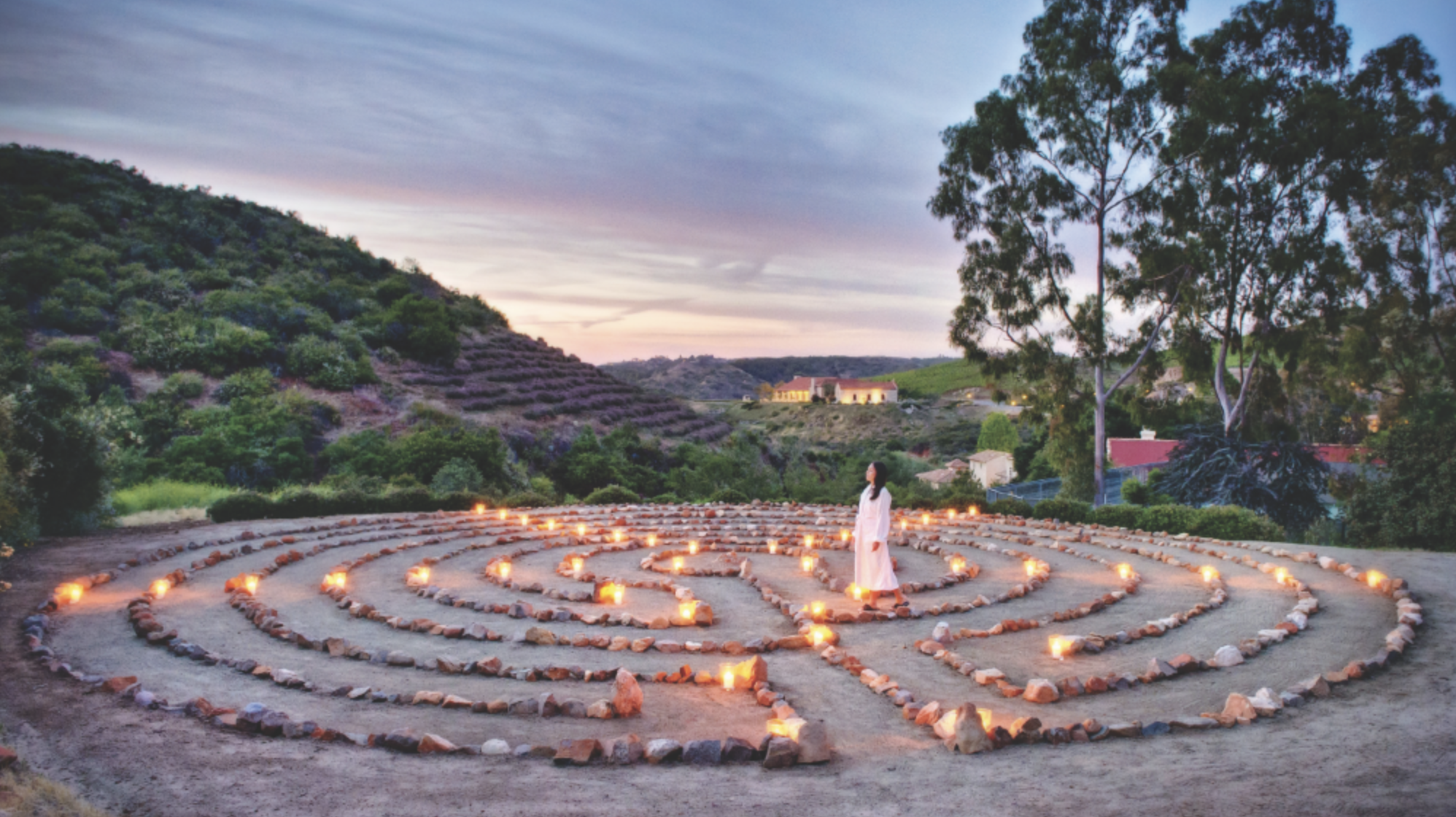 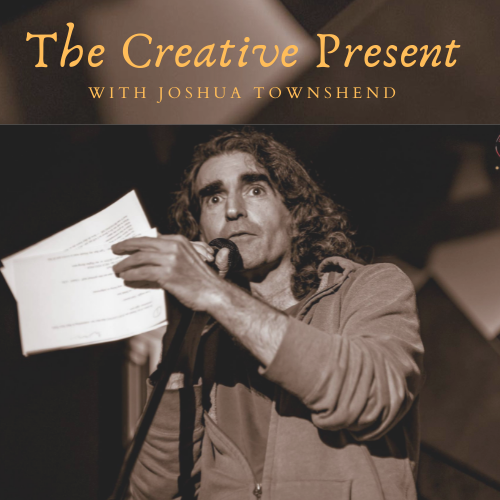 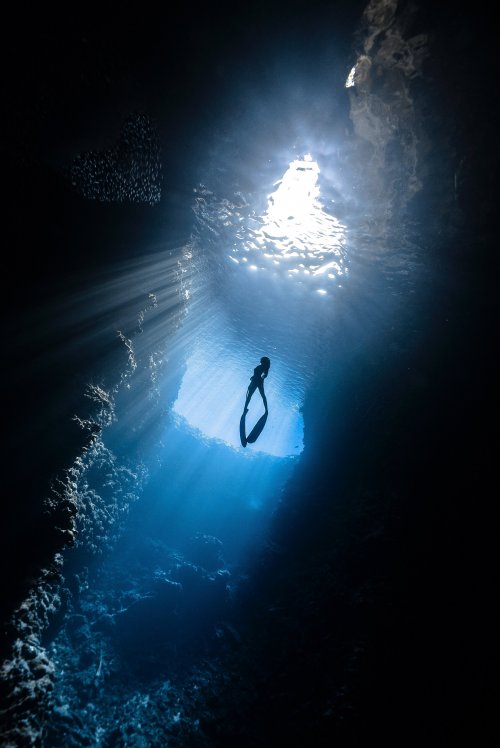 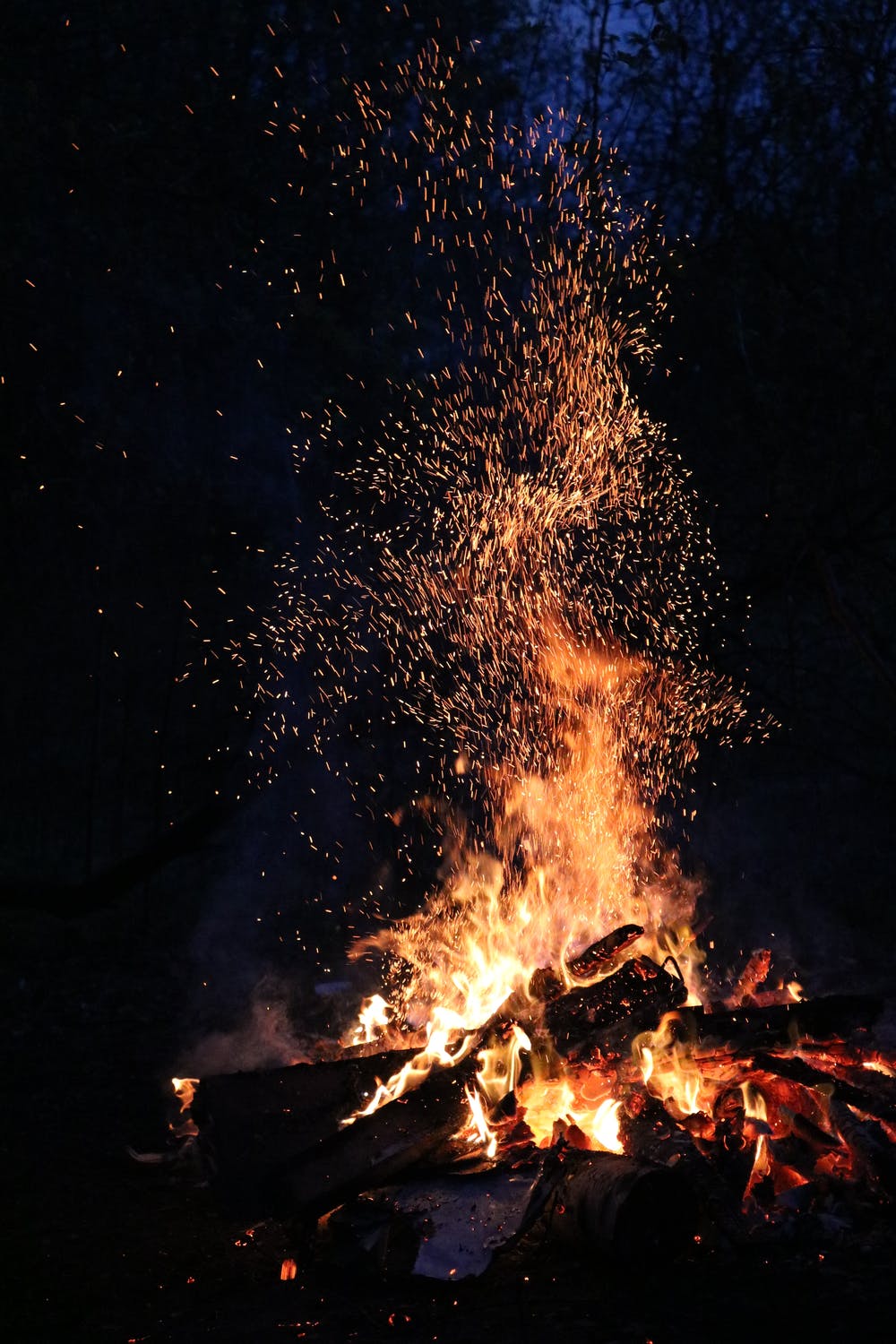